Using the Rule of Thirds to Improve Your Slides

A technique first described for painting in the 18th century can take your slides from something pedestrian and plain to more engaging and interesting. 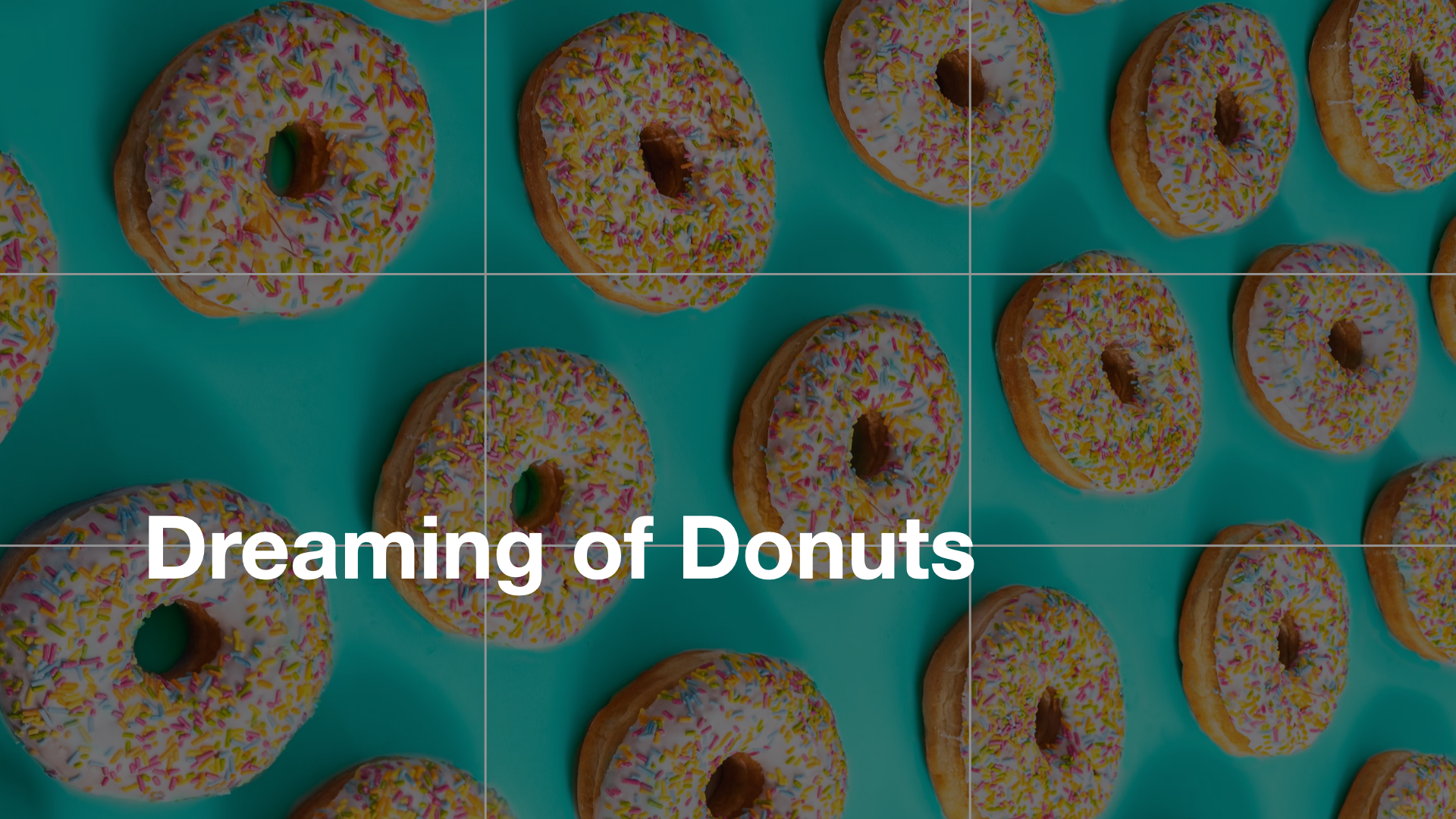 What is the “Rule of Thirds” and Where Did it Originate?

The “Rule of Thirds” is a rule of thumb that is widely used in the visual arts to help designers create engaging visual masterpieces.

To start to understand this rule, imagine dividing a canvas into nine equal boxes by running lines vertically and horizontally across the canvas. Imagine a Rubik’s Cube - each colored tile is the same size and there are nine on each side.

To make a piece visually appealing, the main subject of the piece should be placed on one of the lines that divide the cubes.

The instinct for most people, whether they are making a slide or taking a picture, is to place the main subject directly in the center of the canvas. It feels natural to center subjects! However, placing the main subject along one of the “thirds” lines can make a slide, image, or painting more visually dynamic and interesting.

The rule of thirds first appears in print way back in 1797 by John Thomas Smith in his book Remarks on Rural Scenery. Since then, the rule has become a common phrase and tactic for all sorts of visual creators to create compelling images.

Why Should You Focus on Making Your Slides Visually Compelling?

Well, humans are humans and, no matter the context, we are more engaged when visual content is pleasing to the eye and easy to understand.

If you are putting together a presentation to compel your audience, or creating a read-ahead/leave-behind piece of content that is meant to be consumed by a reader, your job is to bring your information to life. A compelling visual design is an easy way to grab attention and help make your points clear.

Further, a great design can help your audience and/or readers get insights about the information in a manner that is faster and more effective.

Choosing the “Subject” for Each Slide

When making a slide deck, it’s easy to pack a slide full of information, which can inadvertently be overwhelming and confusing for a reader. So first things first, make sure that you don’t try to include too much information on a single slide. The best practice is that a slide should really only contain a single key point of information.

Typically, a slide will include a title, graphic or data visualization, and some text explaining or calling out the key information. Remember though that there is usually one part of the slide - which could be any of the elements - that is most important.

Example of a Chart and Some Text

For instance, there could be a slide that is showing customer growth in a column chart with some text that says our customers are growing at 100% year over year. In this case, you may choose to position the chart on the first vertical line and position the left edge of the text box on the second vertical line. This will create a dynamic and visually interesting slide that can hold the reader’s attention.

This works fairly well, but the rule of thirds really shines where there is a more obvious and singular focus for a slide. Let’s use a common example: a section title slide.

The instinct may be to put a section title directly in the middle of the slide, like so:

And, to be clear, this really does look pretty good! However, it is definitely pretty boring and expected, so it probably won’t catch the your reader’s attention at all.

By simply adjusting the title text to be positioned on the second horizontal line, the slide immediately looks more interesting and visually appealing.

This is especially true if you have a background image that you are using on the slide. Let’s take a look at the difference in that case.

Looks pretty good! However, the text being right over the middle of the donuts somewhat prevents the user from really taking in the beautiful background image on the slide. Let’s take a look at the exact same slide with the text being positioned on the second horizontal line.

The rule of thirds, which was first written about way back in 1797, can be a useful rule of thumb to make slides more visually appealing and interesting. Keep this in mind whenever you are building your next deck or presentation, especially for slides that are very visual. 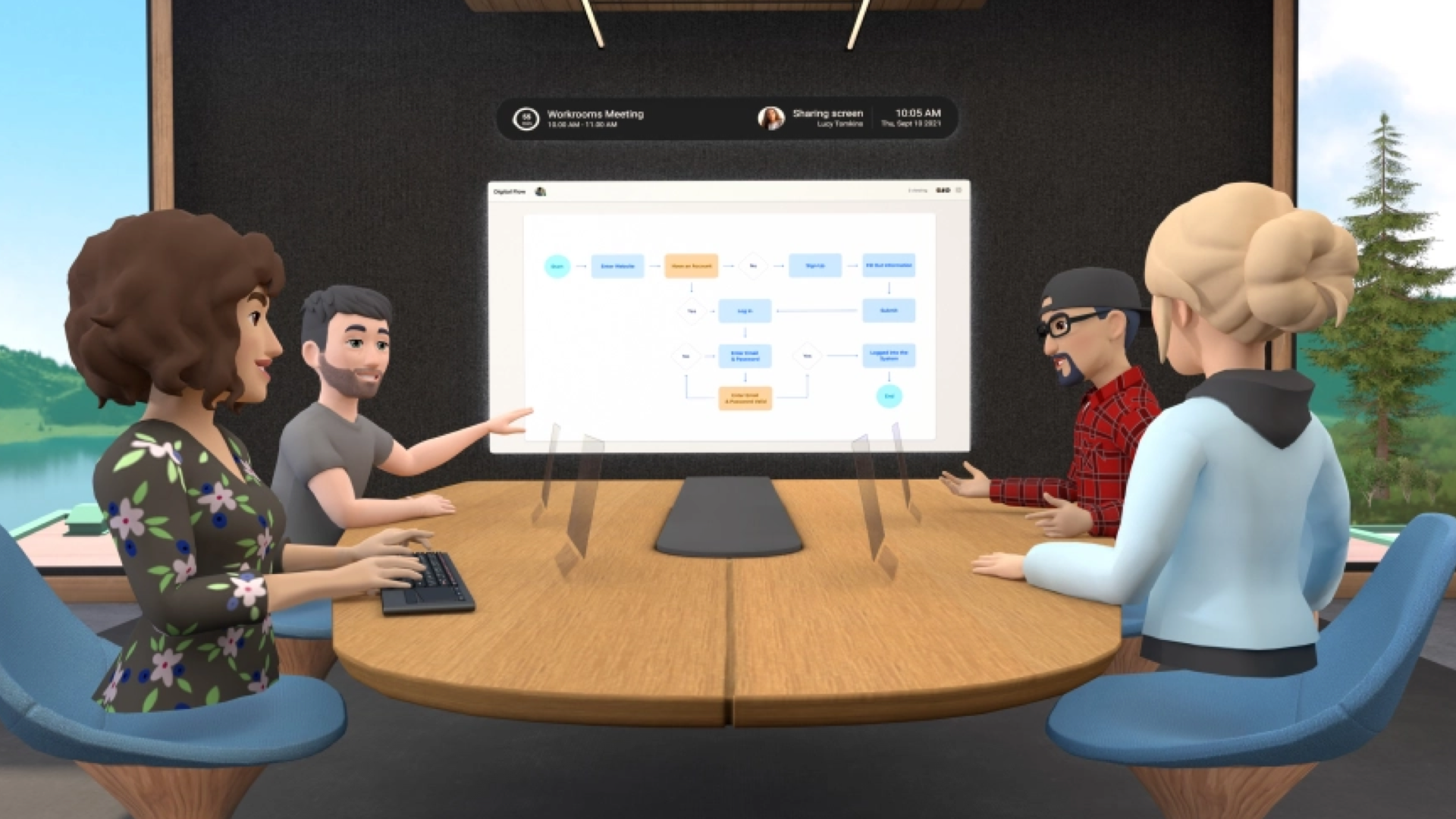 Virtual Reality Business Meetings Will Blow Your Mind
Have you considered doing virtual reality business meetings? Read on to learn about the benefits of a metaverse meetings over traditional video conferencing.
November 15, 2022 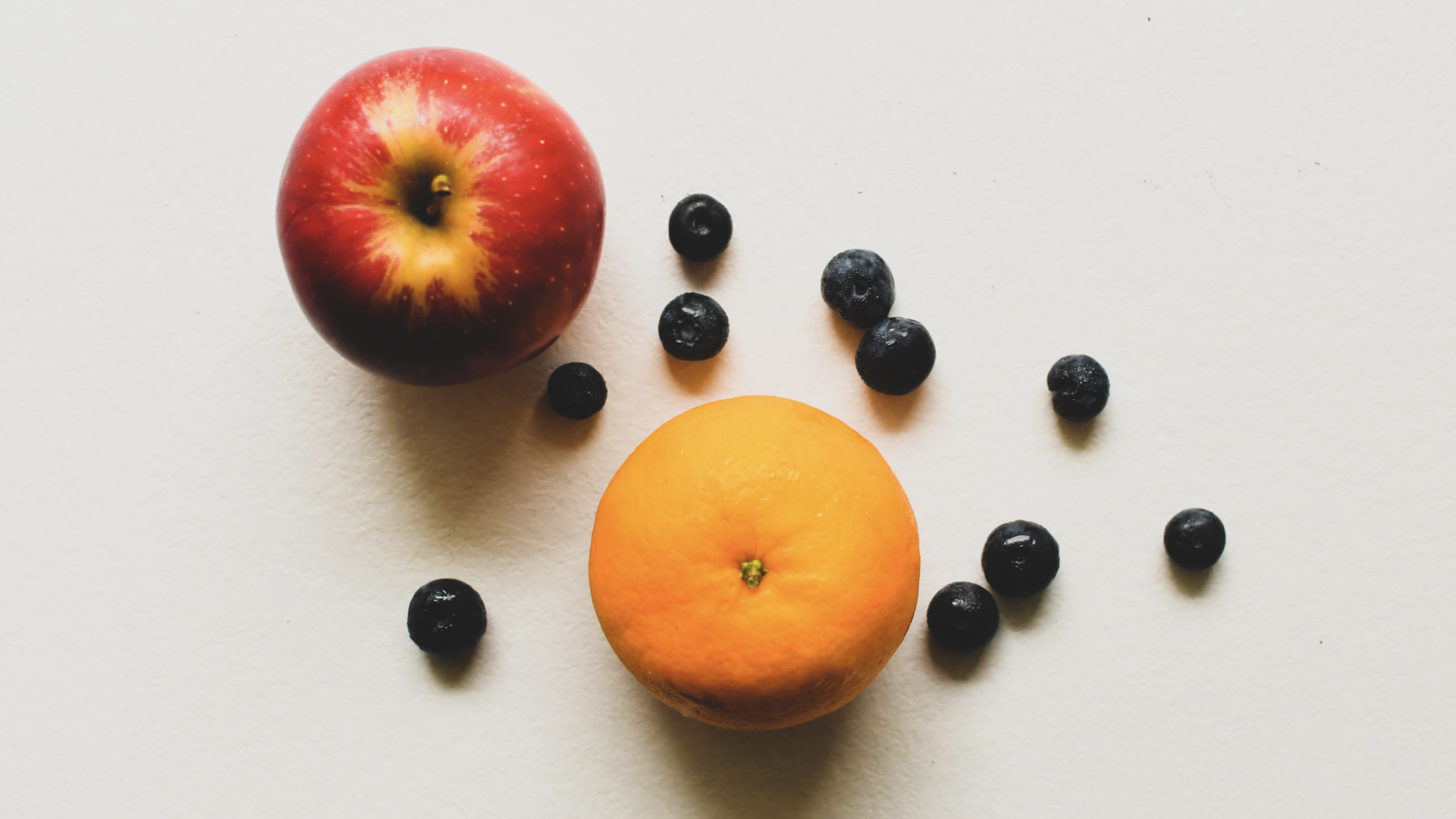 The Difference Between Presentation Slides and a Deck
The phrases ‘presentation’ and ‘deck’ are often used interchangeably, but there is a real difference in their meaning and goals.
November 15, 2022 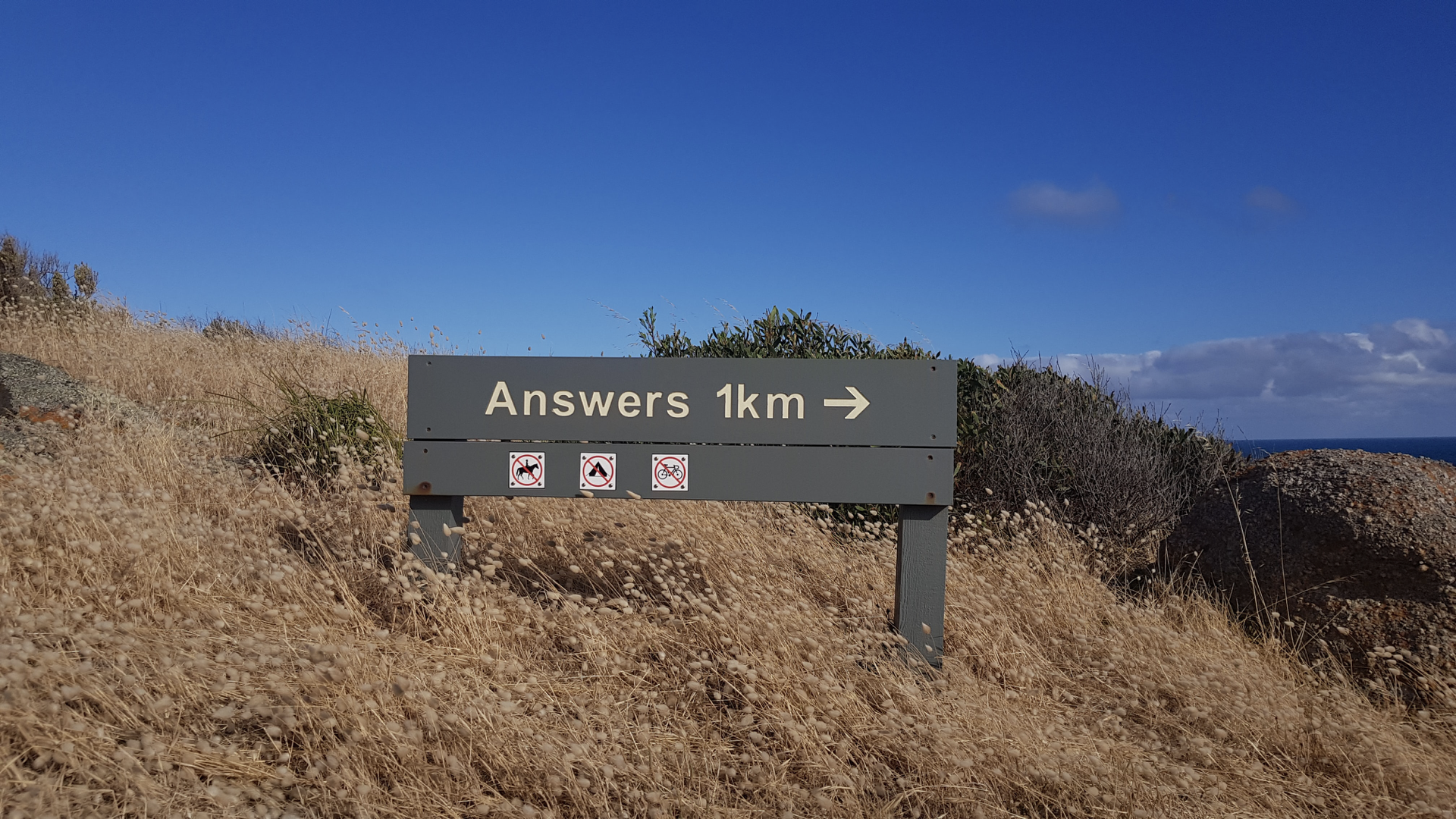